We all know that music can set the scene for any occasion. It can make you feel sad when it reminds you of a memory of someone you loved.  Music can also bring you happiness and pump you up for things to come.  Music has been a huge part of my life, especially Samoan music.  Here are our favourite Samoan songs and why. 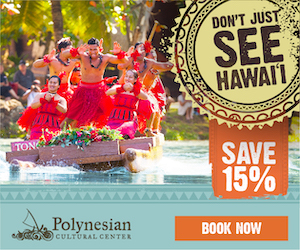 When I was learning Samoan at university we had to do a group performance of a Samoan song.  La’u Lupe Ua Lele was the song we chose and is one of my favourite because it was the first Samoan song that I learned off by heart.

This song was released when I first moved to Samoa.  It reminds me of riding in the back of a ute while driving through the mountains.  It reminds me of my son and his cousin singing along so loudly you could barely hear the radio.  It makes me happiness.

This song reminds me of my grandmothers.  When we held lotu in the evenings this was a song that I remembered the most.  It still brings tears when I hear it because while at the time I was not interested in being present at lotu, it is now one of my fondest memories of Samoa. I heard this song when my Samoan was not much more than hello, goodbye and can I have some money.  I didn’t know what it was about, all I knew was that it was beautiful and made me smile.  Many of Ben Vai’s songs were close to making this list and I am sure they will stay with us all.  R.I.P. Ben Vai.

We Are Samoa – Jerome Grey

Other than the Samoan National Anthem there is no other song that makes me stand up and sing my heart out.  I feel so proud to be Samoan when I hear this song.

You may also like to read 5 of Our Favourite Samoan Actresses.

We know that these are just a few of the many Samoan songs available.  If you have a song that you would like to recommend to us, comment below.